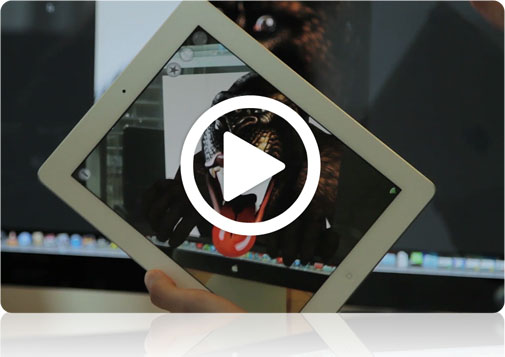 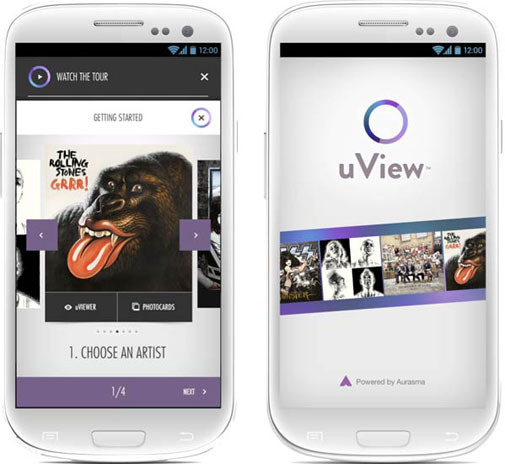 As a global music leader with an artist roster including Lady Gaga, Katy Perry and The Rolling Stones, Universal Music is constantly looking for new ways to engage with artists’ fans

To coincide with the launch of The Rolling Stones ‘Grrr’ Greatest Hits album in November 2012, Universal wanted to build anticipation and excitement to engage with fans pre-launch, while celebrating the incredible career of one of the world’s most iconic bands.

Nimbletank worked with Universal to create the uView Augmented Reality app, bringing the real world and the virtual world together in a truly immersive fan experience.

Spanning 50 cities worldwide, we set out to create the world’s biggest global album launch using Augmented Reality. Using 3D animations of the gorilla featured on the album sleeve, over 3000 iconic locations around the world were tagged with different animations for users of the app to interact with. Clues were left across the band’s social network, building anticipation, driving fans to visit the tagged locations and inviting them to enter a competition to win incredible prizes.

Once the album was officially released, fans were able buy the album straight from the app.

Gregory the gorilla was seen over 250,000 times on buildings across the world and over 32,000 competition entries were received. The app now features many more Universal artists such as Black Sabbath, Robbie Williams and Paul McCartney and we will be adding audio recognition soon to engage fans even further.

Get the iOS app here

Get the Android app here